Founded in 1933 by John A. Sague, Sague Bus Service has been assisting with the
transportation needs of the greater Philadelphia area for over 80 years.  What
began as a gas station and store at the intersection of Germantown Pike and
Chestnut Street in Lafayette Hill now focuses on bus transportation for a dozen
private and parochial schools. With a fleet of 35 buses, the company today is
owned and operated by the third and fourth generation of Sagues.

Owner, Bob Sague, describes the history of his family's business: "My grandfather,
John Sague, ran a shop in a rented gas station on the property

that is now the entrance to Whitemarsh Woods.  My father, Elmer, helped
with auto repairs.  In 1946, when my father returned from serving in World War II,
he opened a repair shop across the street from his father's gas station.  Dad

purchased his first bus and slowly expanded the company's transportation service.
Dad also drove the bus route for his children to Barren Hill School, located in the building that now houses the Whitemarsh Township offices.  The gas station was sold in 1985 and the Sague operation was moved to the auto repair shop across the street.  The busing business became so successful

that by the turn of the millennium, the company had phased out the

The company, however, remains a family business.  Many family members
currently drive or have driven buses. Bob's wife Peggy and his sister Pat are
former drivers.  Bob's brother Ray, continues to drive today.  His oldest daughter
Michelle Abiuso, works in the office and drives a daily route for St. Philip Neri
School. In fact, Bob's younger son, Steve Sague, drove his own bus route to
school when he attended Kennedy Kenrick High School.  Steve earned his

Commercial Drivers License at age 18 when he was still a student and actually
picked up his fellow students in the morning, parked the bus at school while he
attended classes and then drove everyone home at the end of the day.

Bob still drives, though his children are now running the day to day operations of the business.  His younger daughter Jennifer McMenamin, is the company's President and Office Manager and Steve is the Vice President. Both started out early in the business.  McMenamin started bookkeeping for the

company in high school to help her grandfather when her grandmother was ill.

She only planned to help out until the slow season.  She's still waiting for it.

The fifth generation of the Sague family is already in training.  Jennifer's
daughters, Erin and Sara help with filing and preparing mailings of bus schedules
for back-to-school season.  Erin remarks "Even though it's a wake-up call that
school is coming soon, the rest of the job is pretty cool,"  Her sister Sara agrees,
"It's exciting to work there because it's fun having family around.  When we do
the bus mailing we have an assembly line with the whole family." 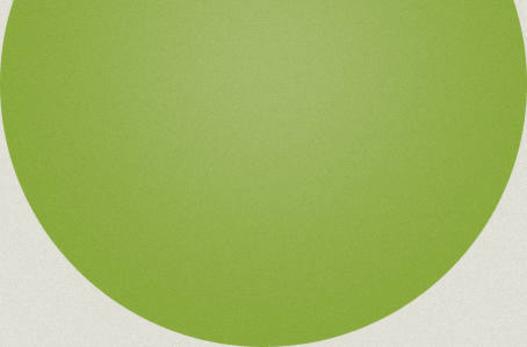 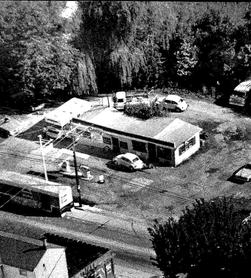 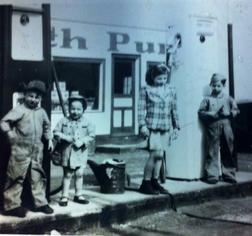 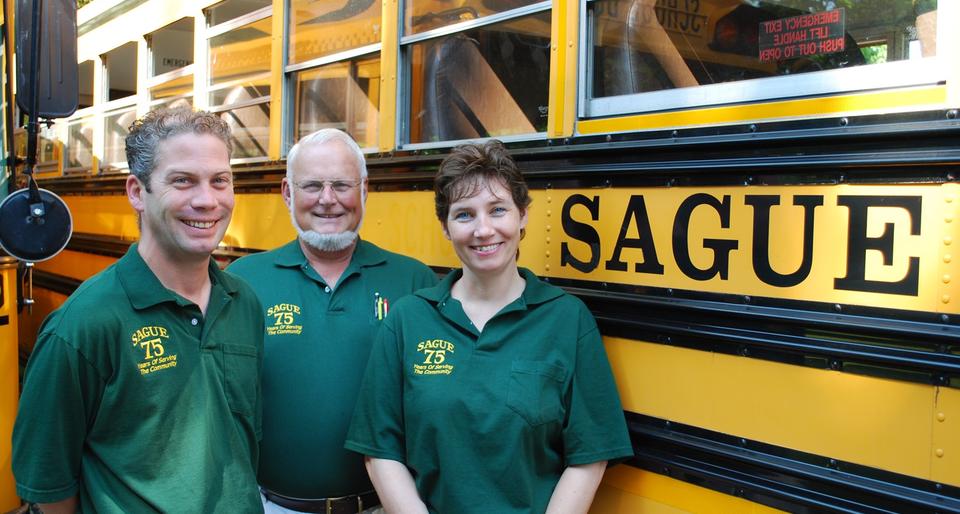 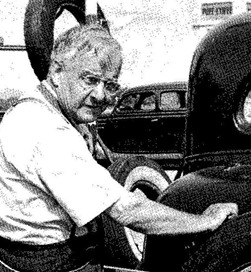 You can put your trust in us! We provide personal service and exceptional quality. We have been in business for over 80 years. Our unparalleled service, competitive prices, and overall value are why our loyal customers won't go anywhere else. We look forward to serving you!